Once upon a time you used electronics for everything and designed the circuit for the task in hand. Then, slowly, software started to creep in to the design, first it was a PLD that handled a bunch of logic functions in a single device and then more and more until we are where we are today when many circuits consist of of some I/O interfaces and a single micro controller to handle all the logic functions.

At the same time, as PCs became more and more powerful, their use became more widespread in industry and replaced much of the existing bespoke systems.

From my electronics background I ‘grew into’ this new software based world as it developed, both in the embedded side of things and then into the ‘desktop’ applications. I now have a wide range of knowledge and experience in these areas.

See here for a list of the development languages I use. 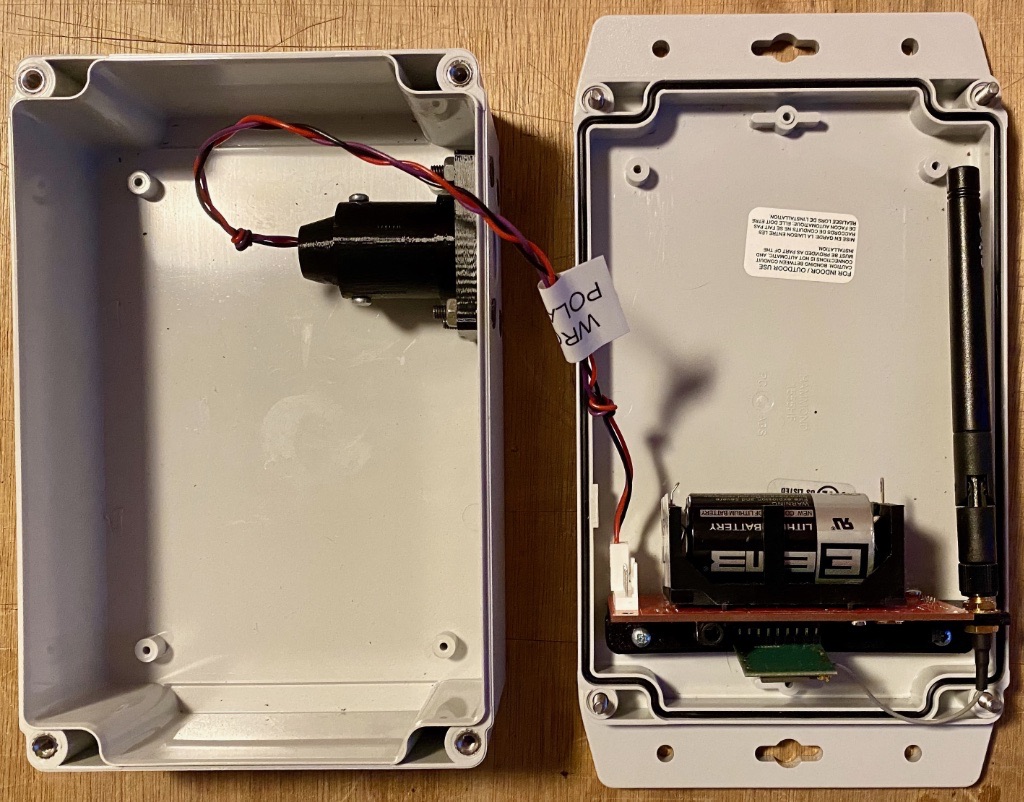 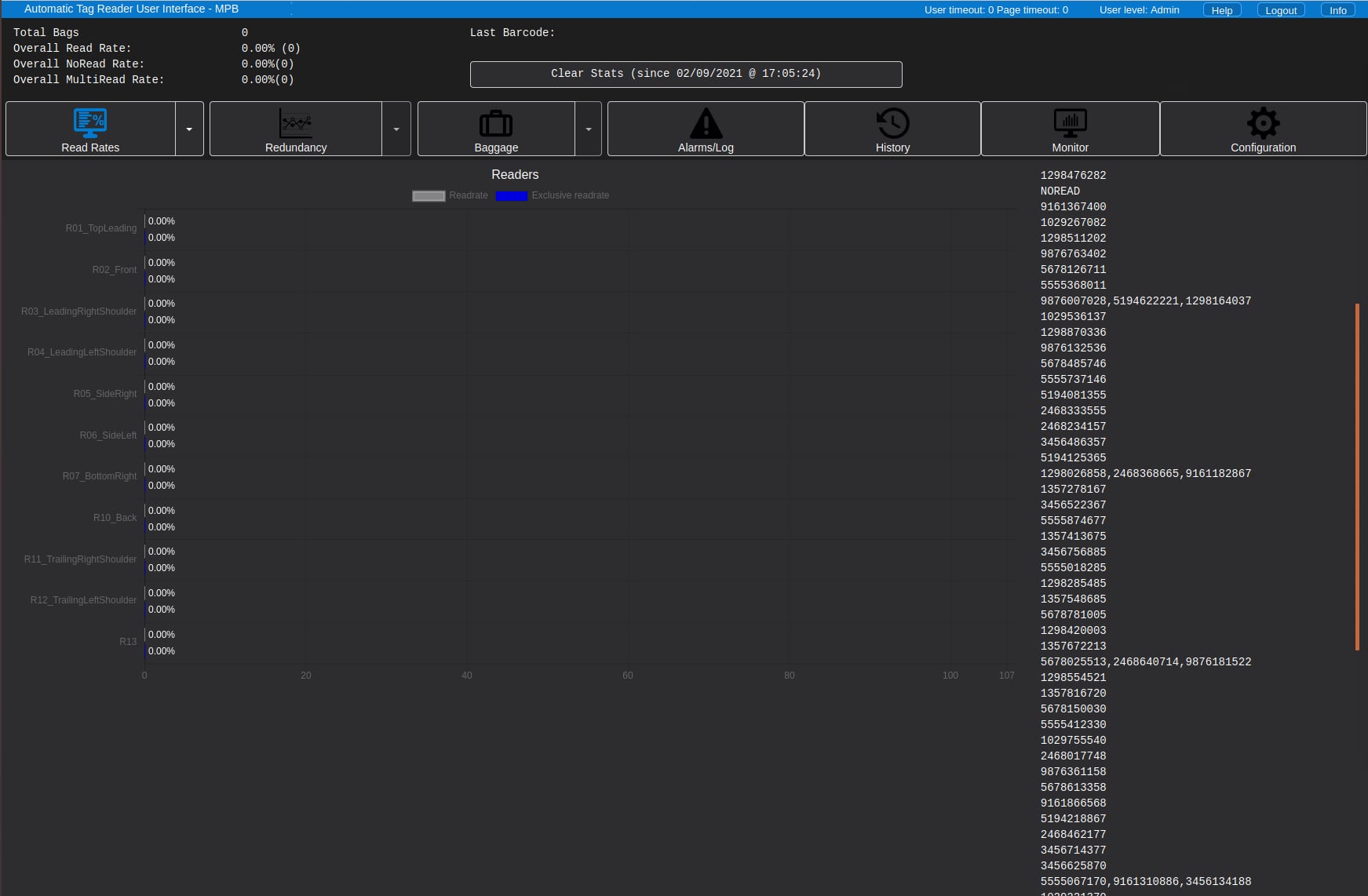